A new performance arts festival showcasing the country’s best live acts will launch in Preston over two days on July 15 and 16.

Festival creator Cook said: “The idea is to bring some of the best entertainment and comedy acts in the country to Lancashire – so people can see great performances and comedy on their doorsteps.

“I’ve invited some of the best acts from last year’s Edinburgh Fringe festival to perform, plus several others who are expected to be huge hits this year.”

One of last year’s Edinburgh Fringe biggest hit shows will be headlining the festival. 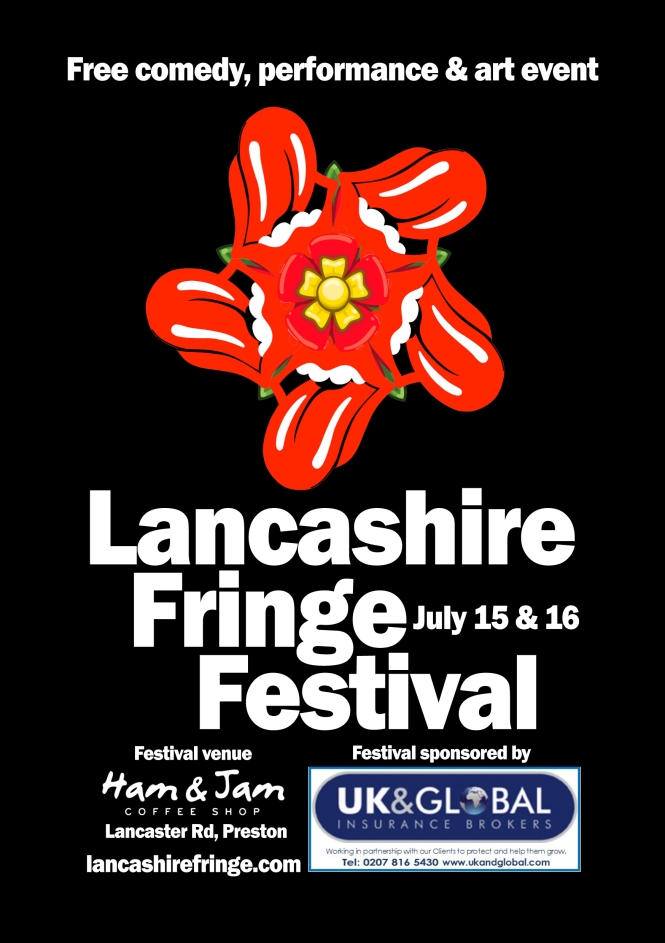